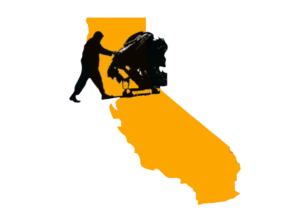 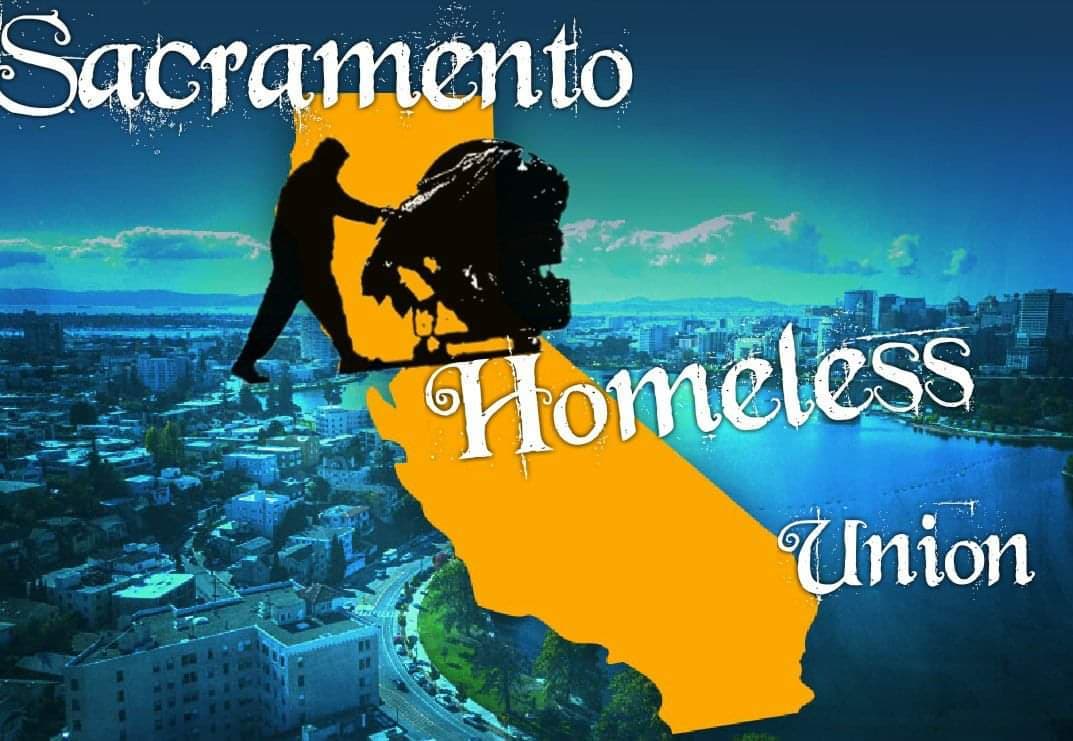 Local Chapter of the NUH

We are a 100% grassroots, community-funded, humanitarian group committed to providing equipment, clothing, and supplies to folks living on the streets in Sacramento, California. We operate alongside the National Union of the Homeless (NUH), founded in 1985.

The heart and soul of the National Union of the Homeless is to commit our lives to ending homelessness and all poverty and to work tirelessly for the human right to Life, Liberty and the Pursuit of Happiness, for social and economic justice for all. We dedicate ourselves to raising the awareness of our sisters and brothers, to planning a sustained struggle and to building an organization that can obtain freedom through revolutionary perseverance. We pledge to deepen our personal commitment to end all forms of exploitation, racism, sexism, and abuse. True solidarity demands that we create not only the new society but also the new human being.

See Us in Action

The Sacramento Homeless Union was founded by its current President, Crystal Sanchez, and is a local chapter of the National Homeless Union.

The National Union of the Homeless was founded in 1985 in response to the drastic cuts in federal housing spending and the subsequent spike in homelessness. The NHU rose to about 15,000 members in 20 different Unions before dissolving in 1993.

In June of 2019, the original founders of the NHU went to Washington DC with a national Poor People’s campaign to re-establish the union. Crystal was part of that meeting and a 3 Day Forum in which she spoke about what happened out at Stockton Boulevard in Sacramento, CA.

Crystal is also an Executive Board Member of the National Union of the Homeless, and Co-Founder of Sacramento S.O.U.P. – Solidarity Of Unhoused Peoples. 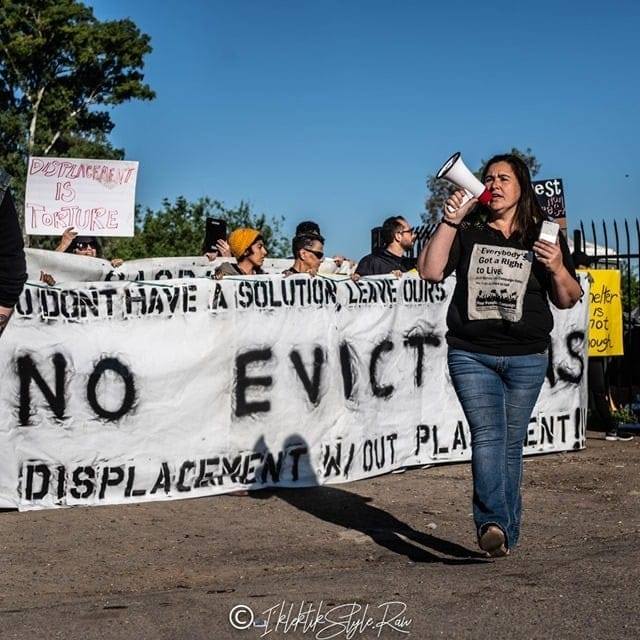 We Would LOVE Your Help!

Reach out to the Sacramento Homeless Union

Made with ♥ by SiteWorks Collaborative